The "Ring Shout" is a performance tradition in the Gullah-Geechee Cultural Heritage Corridor. The word "shout" does not refer to the voice, rather some historians believe it originated from the Arabic word, saut, referring to movement around the Kabaa in Mecca.

The Ring Shout is among the oldest known African-American performance traditions surviving on the North American continent. It is still performed in McIntosh County, Georgia, with the McIntosh County Shouters being the most prominent group carrying on the tradition. 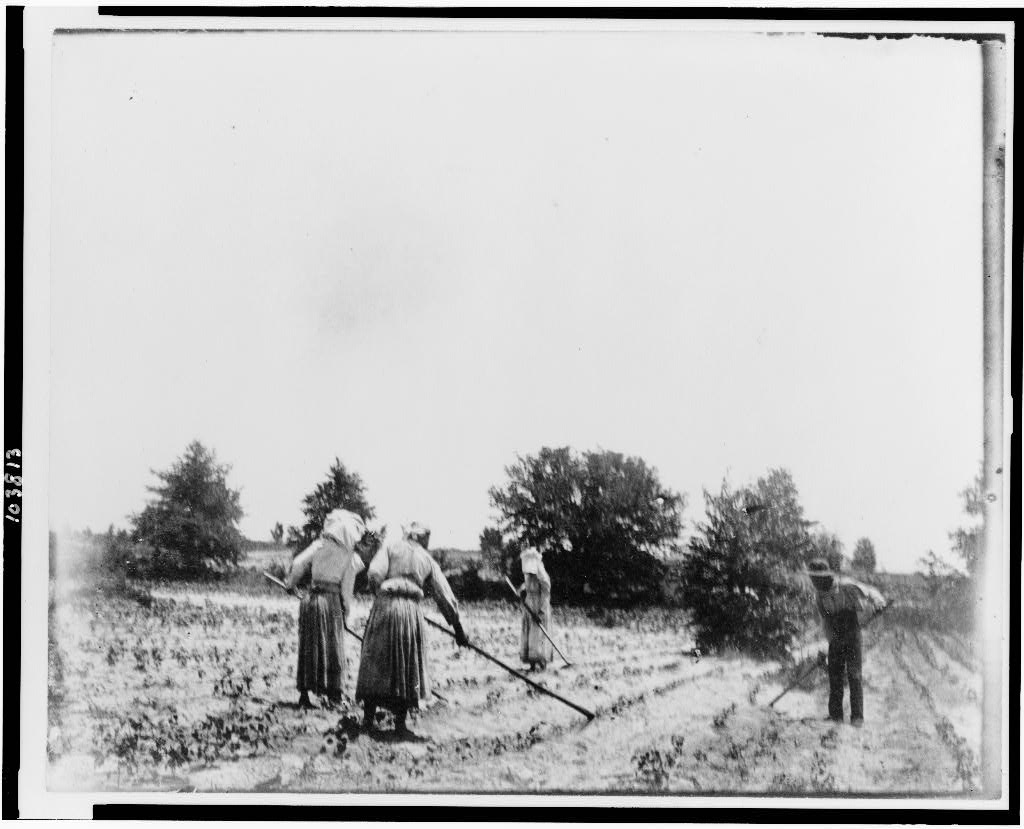 The following list includes early music and interviews of people who lived in what is now known as the Gullah-Geechee Cultural Heritage Corridor. 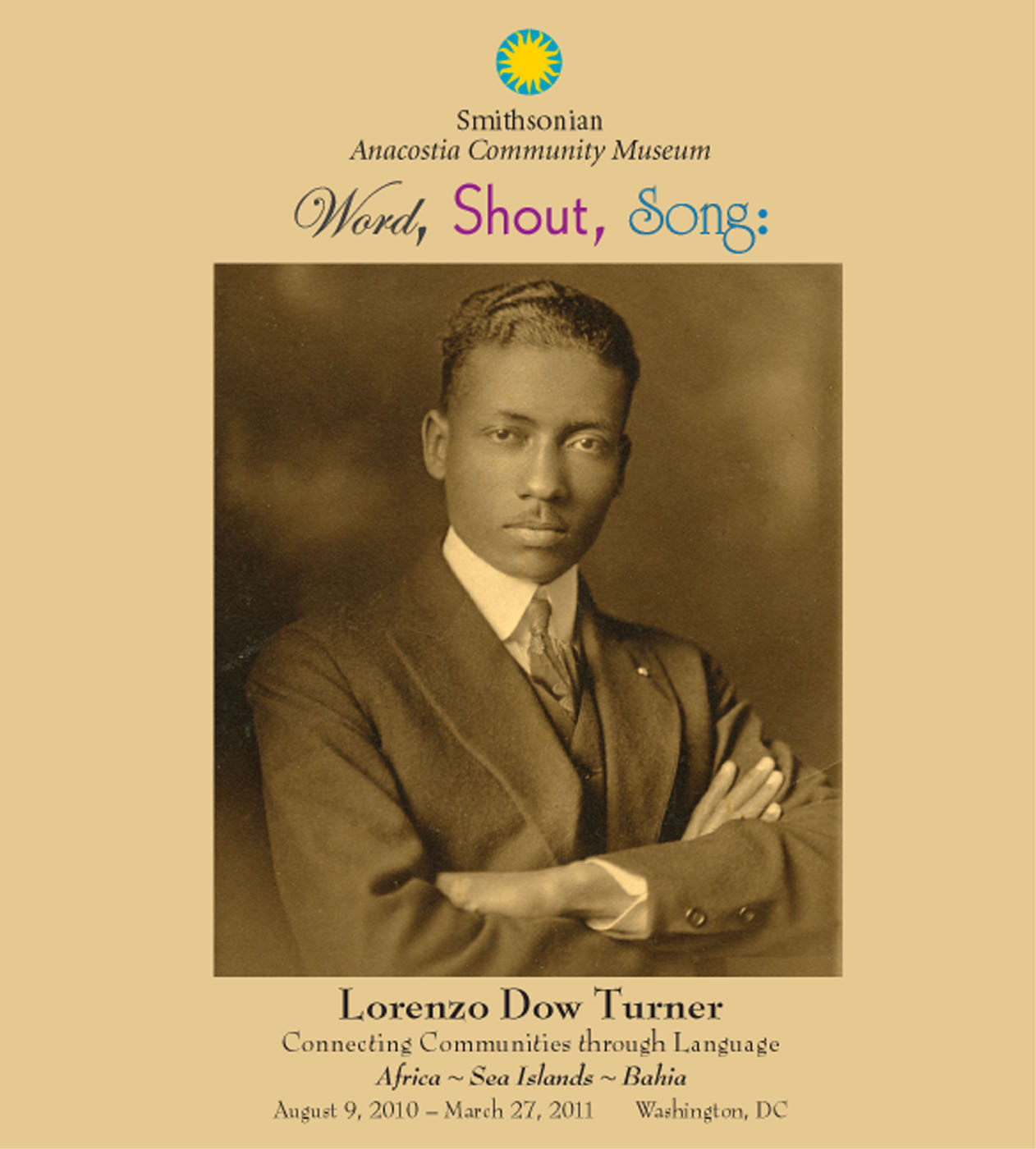 Lorenzo Dow Turner (1890-1972) is considered "the Father of Gullah Studies." He was the first linguist to make a connection betwen the Gullah-Geechee dialect and native African languages.

Turner traveled throughout the Gullah-Geechee Corridor in the 1930s recording people talking, praying and singing. He later published his groundbreaking book, Africanisms in the Gullah-Geechee Dialect. His life and Gullah-Geechee research are featured in a Smithsonian exhibit titled Word, Shout, Song: Lorenzo Dow Turner Connecting Communities through Language.

One of Turner's most significant discoveries was a Mende song that had been passed down from slavery. The Moran family in McIntosh County, Georgia, had rocked babies to sleep with the song for generations, but did not know its origin or meaning. Anthropologist Joseph Opala continued Turner's research of the song in the 1980s, and the story of its African roots is told in the documentary, The Language You Cry In (see the trailer in the Films section of this guide).

A Gullah translation of the King James Version New Testament Bible was publshed in 2005 by the American Bible Society. It took 25 year for the translation to be completed by a team of historians, linquists and native Gullah-Geechee speakers. 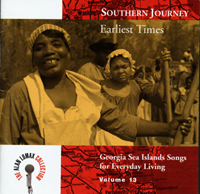