The Legacy of Butler Island: Guide 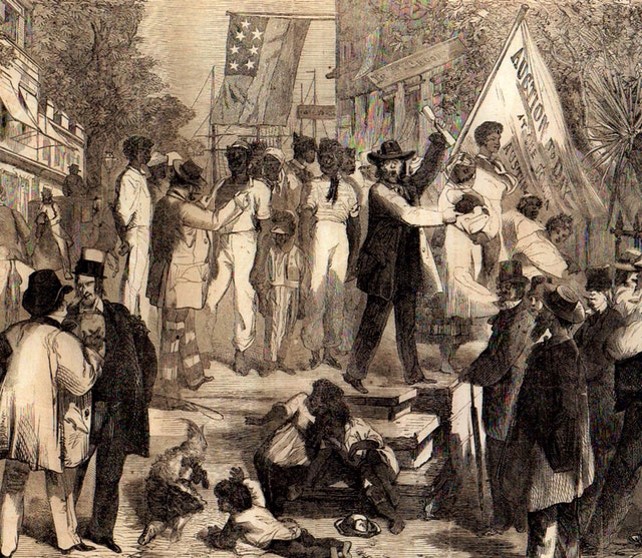 From the late 1700s until the mid-1800s, Butler Island in McIntosh County, Georgia, was the site of a large rice plantation owned by the Butler family of South Carolina and Philadelphia. The family patriarch was Major Pierce Butler, who was the absentee “master” of the Butler Island plantation as well as a cotton plantation on nearby St. Simons Island.

Major Pierce Butler was a Founding Father of the United States who fought in the Revolutionary War and helped draft and was a signer of the U.S. Constitution. One of Butler's heirs, Pierce Mease Butler, was married to actor and abolitionist, Frances Anne "Fanny" Kemble of England. She opposed slavery and kept a journal of the horrendous living conditions of the people the Butler enslaved during her one visit to the Butler Island plantation. Their opposing views about slavery played a major role in their divorce.

In 1859, Pierce Mease Butler went from being one of the richest people in the United States to falling deeply in debt. To pay back the money he owed, 436 enslaved men, women, and children, from the Butler family plantations were sold on the auction block in Savannah over two days. The tragic event was the largest single auction of human beings in U.S. history, and it became known as “The Weeping Time” for the grief and sorrow of the families that were torn apart.

Fanny Kemble published her journal as Journal of a Residence on a Georgian Plantation in 1863, in the midst of the Civil War, and years after she and Pierce Mease Butler divorced.

Some articles in this list are only accessible through GALILEO, Georgia's virtual library, while some are available online. College of Coastal Georgia students, faculty, and staff may access GALILEO on campus, or off-campus through D2L or by logging in with your Coastal login credentials. Georgia public library patrons also may have access to some of these resources. Ask a librarian if you need help. 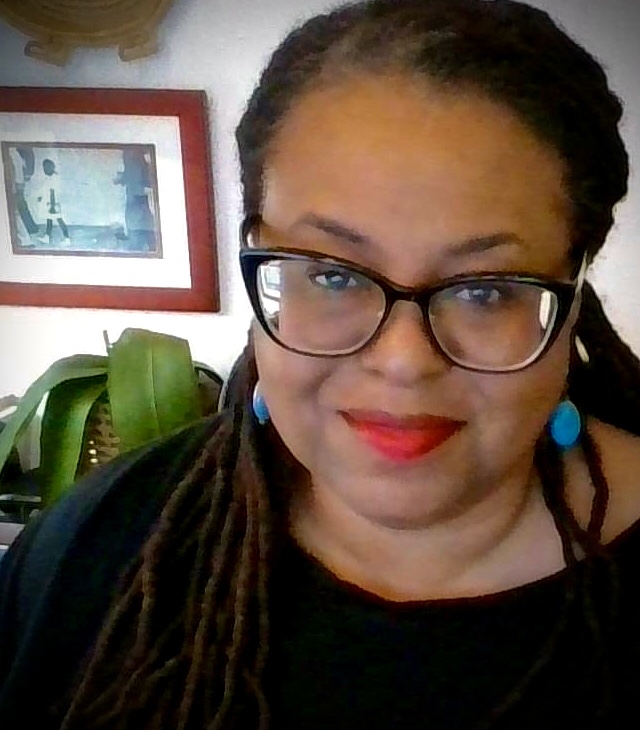