Selected nonfiction books and eBooks about nursing and illness. Is there a book you would like to recommend? Let us know. 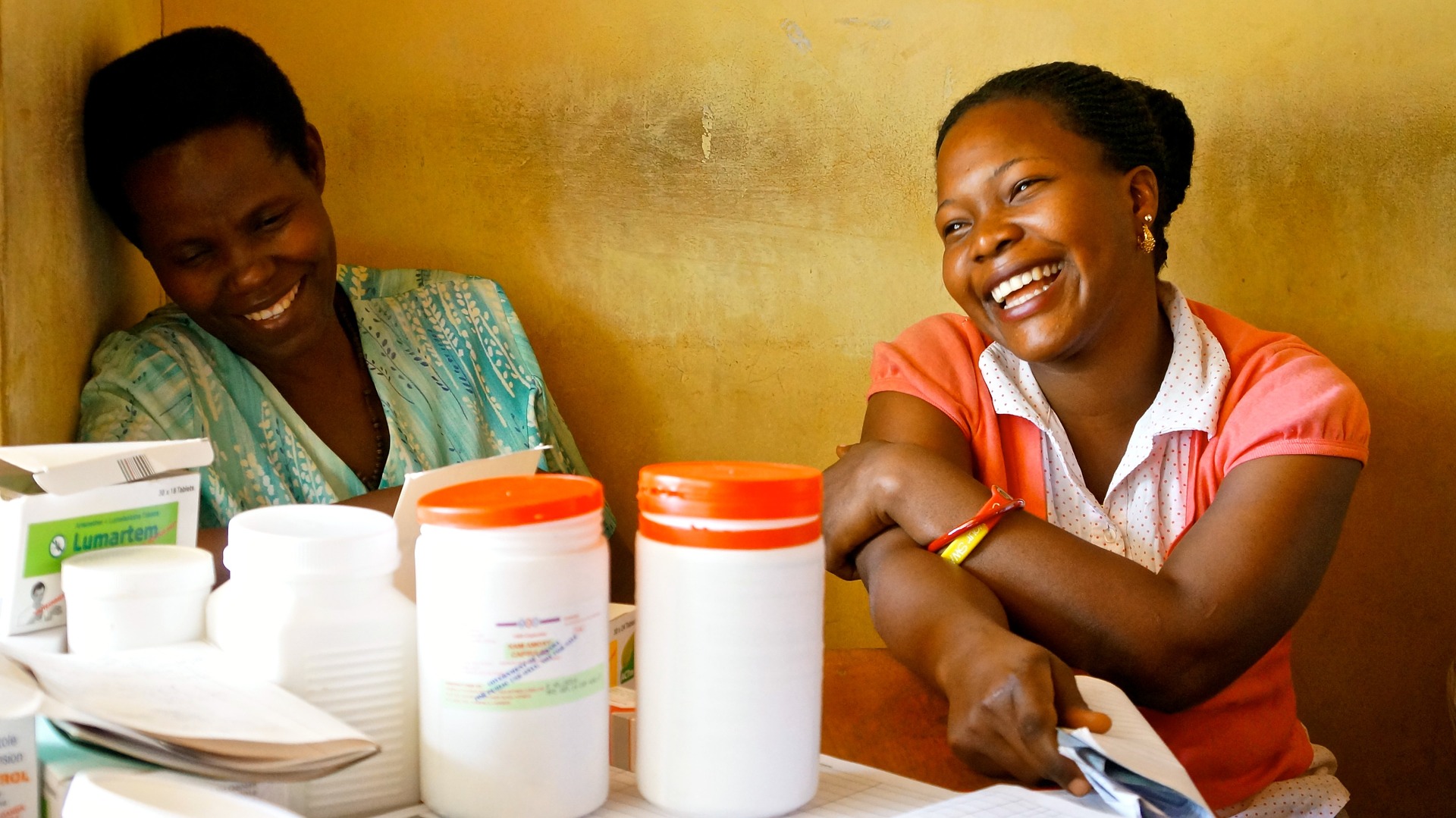