This Research Guide is dedicated to the memory of Professor Hannaford. It includes a listing of his books that were donated by his wife Barbara Hannaford. Also included are copies of some of his favorite class assignments, his poetry, and other items.

Michael Hannaford was a professor of English at CCGA (then Brunswick College) for 25 years from 1993 until his passing on November 19, 2018. His wife Barbara has kindly donated a large selection of books from his personal office collection to live on at the Camden Center Library. We are also fortunate to have a collection of various items from his office, examples of his many wonderfully-crafted student assignments and his poetry.

Michael came to us with a years of experience teaching classes and coordinating tutoring service working at Indiana State University in Terre Haute, Indiana, South Georgia College in Douglas, GA and even taught English grammar and composition as well as German.

Michael was originally hired in 1993 as an Instructor of English/Reading in the Learning Support Division of Brunswick College. Soon to become Coastal Georgia Community College. He taught Developmental English/Reading and was an advisor to countless students in Learning support. By 1998 he was promoted to Assistant Professor of English/Reading. The following year he became the Head of the Learning Support department as well as teaching classes in World Literature and German. By 2001 he had become the head of both the Humanities and Learning Support Departments at the college. Michael was responsible for authoring and obtaining the Student Support Services grant from the federal government that began the TRiO program that exists to this day at the college. 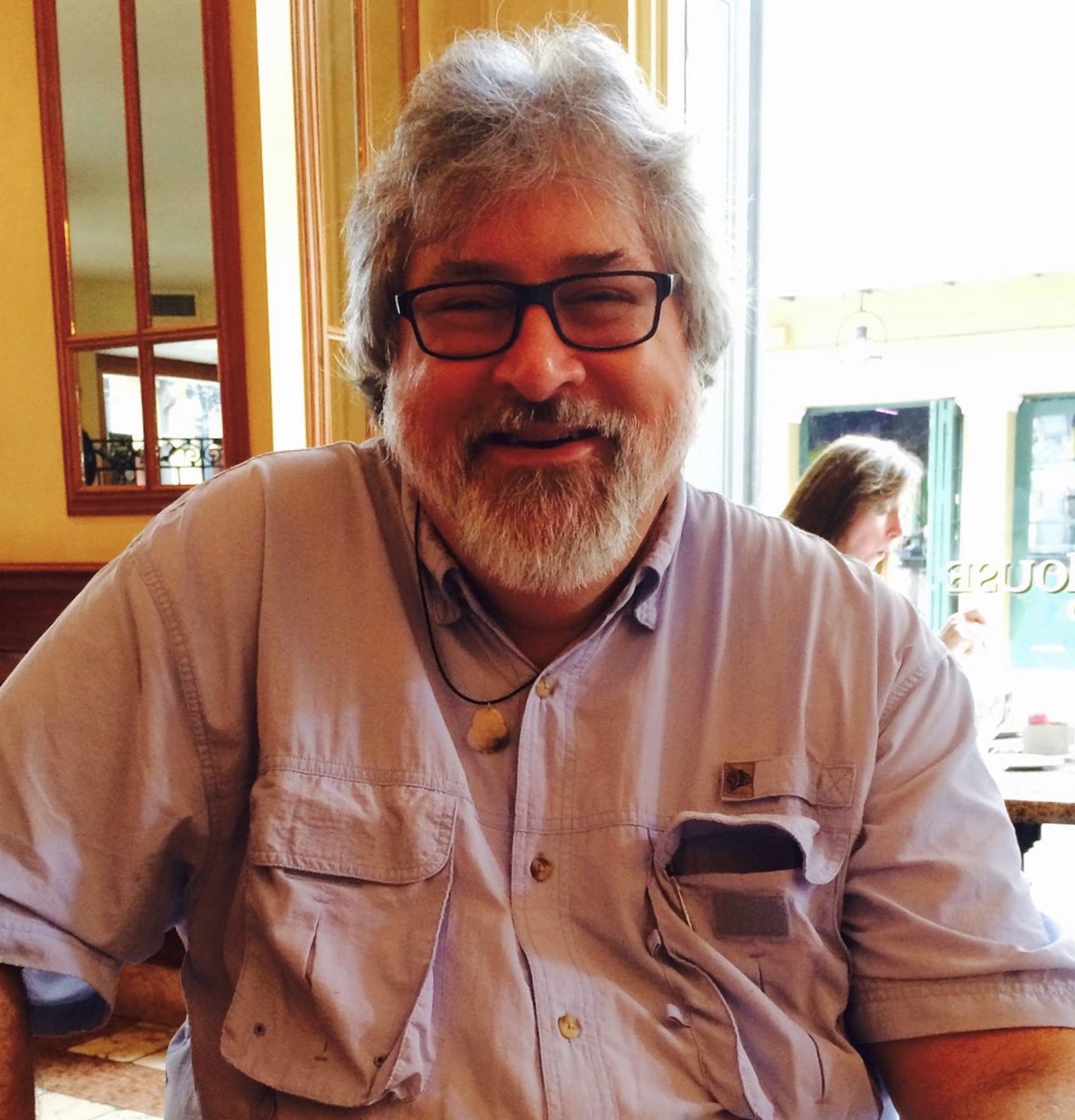 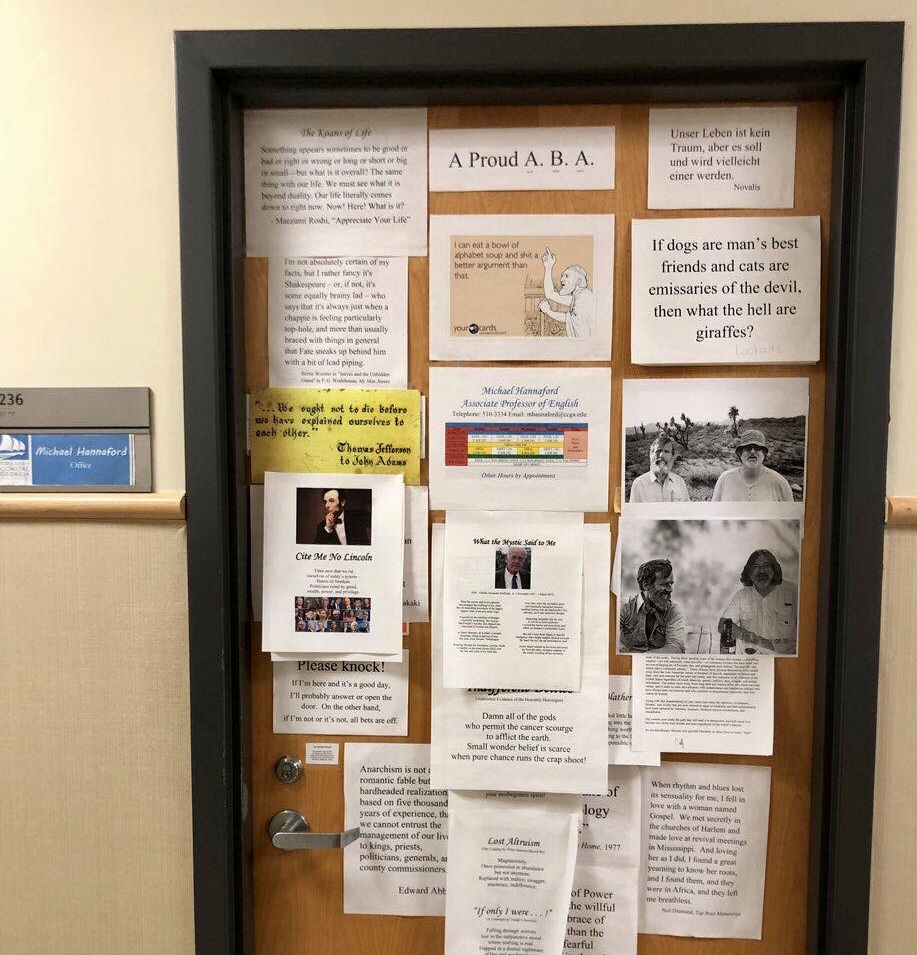 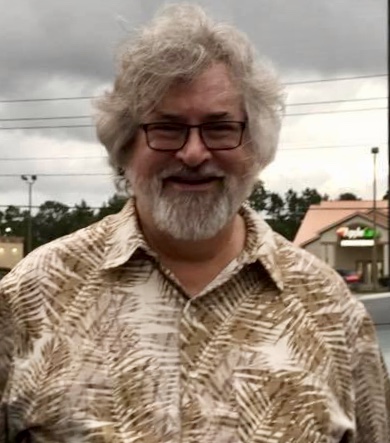 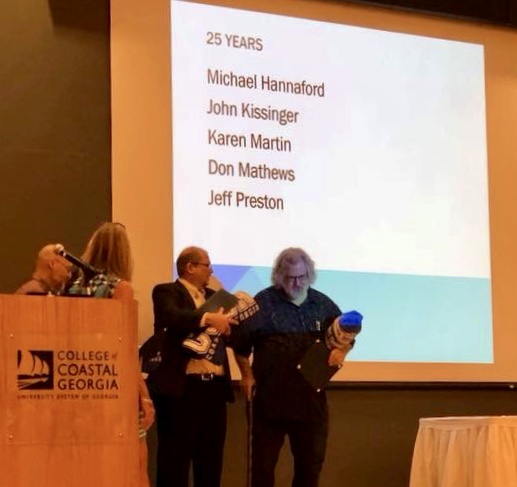 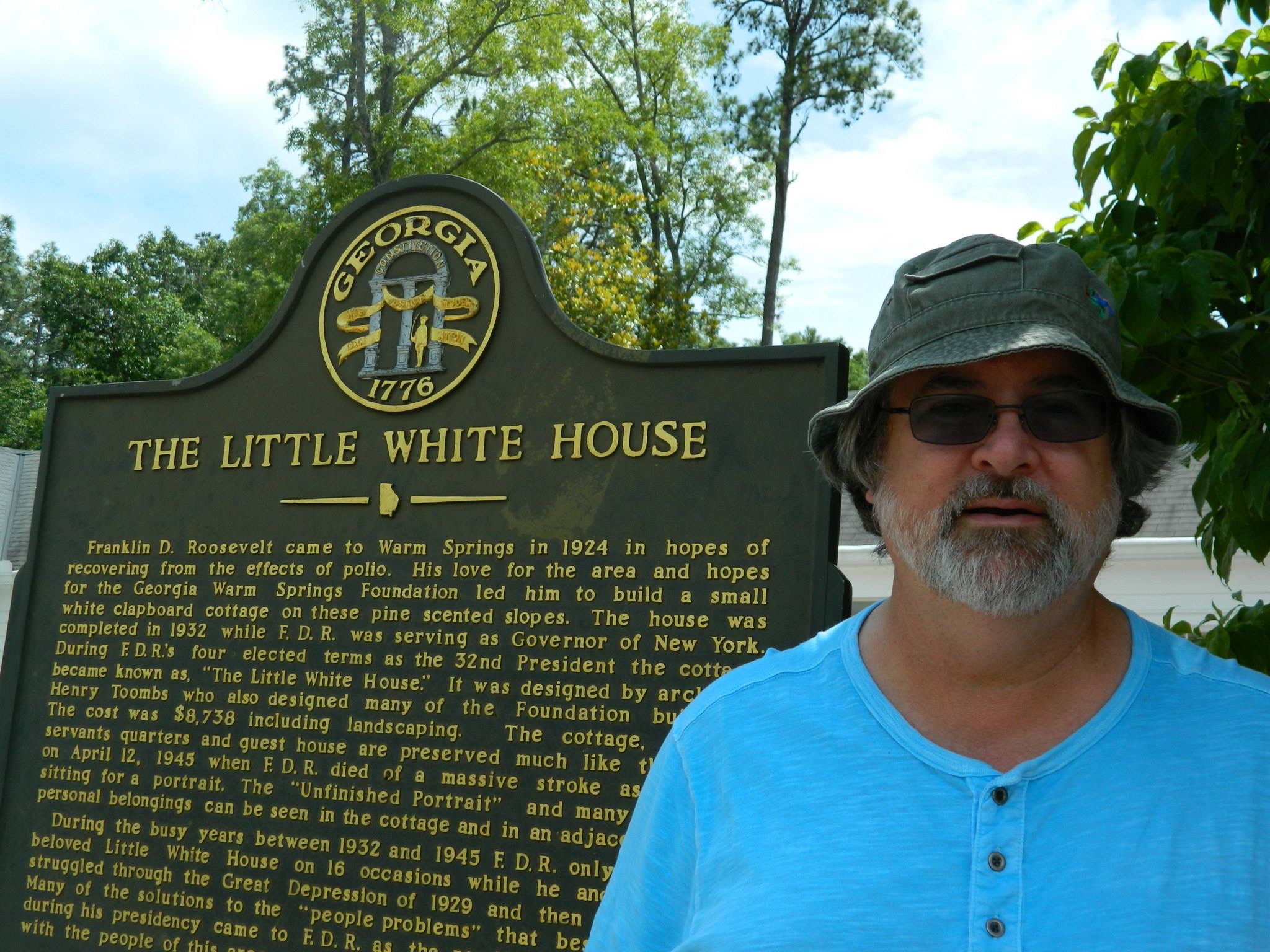 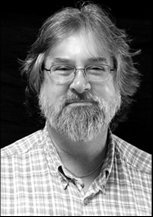 In the Summer of 2004 Michael gave up his administrative duties to once again become a full-time professor based at Coastal Georgia Community College’s Camden Center. He continued to teach a wide range of classes as well as being involved in countless committees, faculty searches, presenting at professional conferences and other venues. By 2006 he was granted tenure and made a full professor.

Michael had a unique multi-faceted and multicultural approach to class instruction that endeared him his students as well as those who knew him. His knowledge of literature, folklore, mythology and popular culture were both broad and deep. His office bookshelves were graced with works by Carl Jung, Joseph Campbell to name a few. He looked to both ancient and modern, eastern and western literature for inspiration.

He was a master of creating clever assignments that inspired his students to learn how to learn. He used children’s stories and fairy tales such as “The Three Pigs” and “Hansel and Gretel”to teach grammar and sentence structure. He used works of art to teach students how to compose paragraphs. His students particularly enjoyed his assignments that challenged them to create board games from Goethe’s “Faust” or Dante’s “Inferno”.  He often enjoyed sharing some of the more impressive creations with friends and colleagues. He also brought his love for music as well as his appreciation of foreign films to the classroom as a way to engage with written literature. Michael was particularly fond giving his students what was often their first experience seeing a film by directors such as Kurosawa and Fellini.

Michael was a great friend and mentor to all those who knew and and loved him. He was particularly proud of one of his students who was accepted at Harvard. He also mentored many other students on through graduate programs. He was passionate about everything he did from writing poetry to serving on various faculty committees. He was known for his dry and intellectual sense of humor that often made sitting next to him meetings quite amusing and enlightening. He shared this bit of this humor as the editor of the Georgia Journal of Reading in 2001:

Last fall, under the subject line ”CONFUSSION,” one of my German students sent me the following e-mail during the first week of class as he grappled unsuccessfully with a German idiomatic expression:

Herr Hannaford. In the book I read a question saying : “Wie it’s die Uhr?” I don’t understand. So they are saying, “What is the clock? or Where is the clock?” I’m lost! So would you say, “Die Uhr it’s an Dear Tisch.” Sorry if I am confussing you. Thanks for your help.

Carl, “Wie isn’t die Uhr?” means literally “How is the Clock?” Within the context of the exercise, that is just one way of asking if the clock is big or small. No you are not “confussing” me—I’m assuming you mean “confusing” Of course, you may wish to be fussing  with/at (con=with+fuss=fuss) me and the book. Or maybe you wish to confess. In that case, you are forgiven , my son. See you tomorrow.