Who was Margaret Garner?

Margaret Garner was a woman who was enslaved in Kentucky. Her story is the inspiration for Toni Morrison's novel, Beloved, and the opera, Margaret Garner, for which Morrison penned the libretto.

In 1856, Garner and her husband fled Kentucky with their children and made it all the way to Ohio. They were soon captured and were to be returned to the people who enslaved them in Kentucky. Garner killed one of her daughters with a knife and tried to kill her other children rather than have them return to a life of bondage. This tragic incident captured national attention.

Learn more about Margaret Garner by exploring the resources on this page. 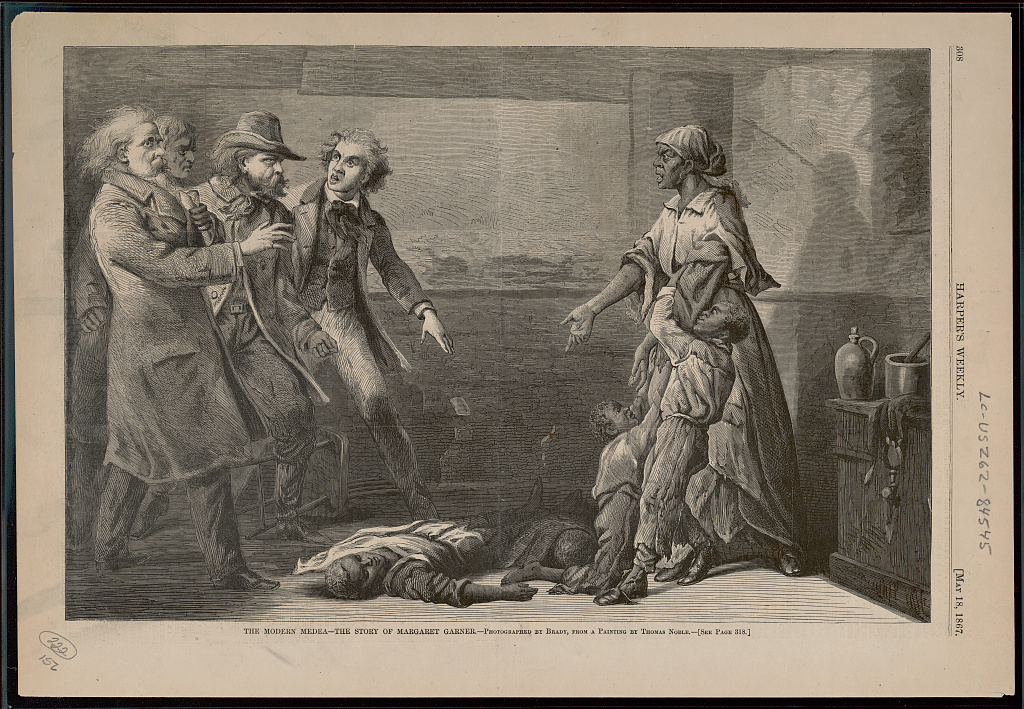 Margaret Garner's tragic true story was the inspiration for Toni Morrison's novel, Beloved, the opera, Margaret Garner, for which Morrison penned the libretto, and the 1867 illustration, The Modern Medea, by Thomas Satterwhite Noble.

Let Our Loss Be Heard: The Margaret Garner Story by Joan Ferrante