The Big Read is a two-month-long literary and arts celebration for the community, presented by Golden Isles Arts and Humanities and sponsored by the National Endowment for the Arts. The community reads one book and comes together for a variety of programming -- including book talks, films, plays, lectures, and art exhibits -- reflecting the themes of the book. In 2022, our community read Beloved by Toni Morrison.

Beloved is the story of Sethe, a formerly enslaved woman who is living in post-Civil War Ohio with her daughter, Denver. Sethe is haunted by the ghost of her baby girl whom she killed years earlier while running from bounty hunters attempting to return her and her children to their enslavers. Beloved won the Pulitzer Prize for Fiction in 1988. It is based on the true tragic story of Margaret Garner, a woman who was enslaved in Kentucky and escaped with her children to Ohio in 1856.

Newbery Medalist and Coretta Scott King Award winner Christopher Paul Curtis' debut middle-grade/young-YA novel for Scholastic features his trademark humor, compelling storytelling, and unique narrative voice. Eleven-year-old Elijah is the first child born into freedom in Buxton, Canada, a settlement of runaway slaves just over the border from Detroit. He's best known in his hometown as the boy who made a memorable impression on Frederick Douglass. But things change when someone steals money from Elijah's friend, who has been saving to buy his family out of captivity in the South. Elijah embarks on a dangerous journey to America in pursuit of the thief, and he discovers firsthand the unimaginable horrors of the life his parents fled -- a life from which he'll always be free, if he can find the courage to get back home.

Cassie, who flew above New York in Faith Ringgold's Tar Beach, soars into the sky once more in Aunt Harriet's Underground Railroad in the Sky. This time, Cassie and her brother, Be Be, meet a train full of people, and Be Be joins them. But the train departs before Cassie can climb aboard. With Harriet Tubman as her guide, Cassie retraces the steps of enslaved people who escaped on the real Underground Railroad and is finally reunited with her brother at the story's end. 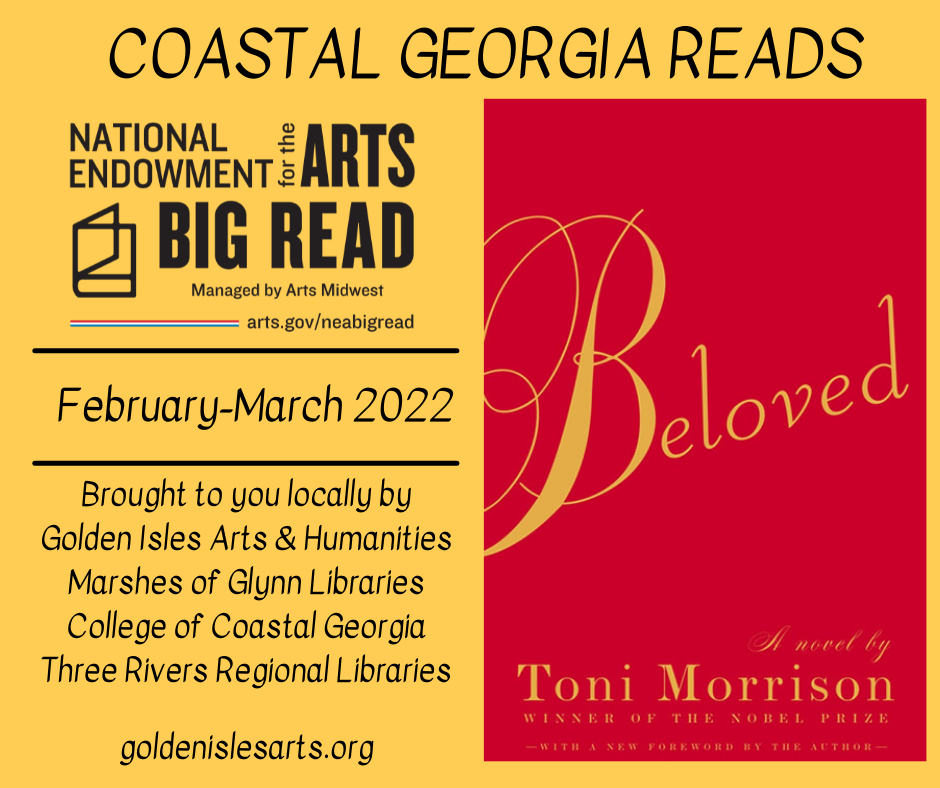 Why you should read Toni Morrison's "Beloved"

Source: Why you should read Toni Morrison's Beloved by TED-Ed on YouTube 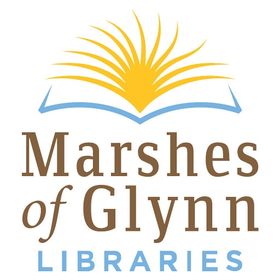 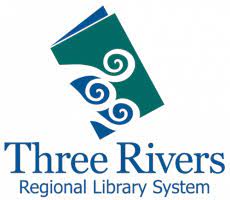