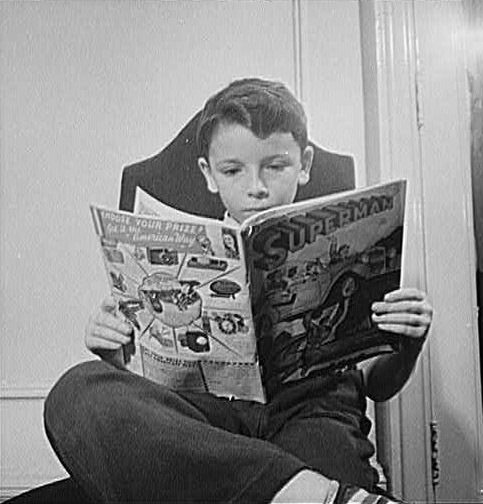 Welcome To The Subject Guide for Graphic Novels 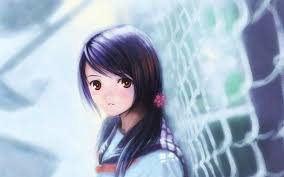 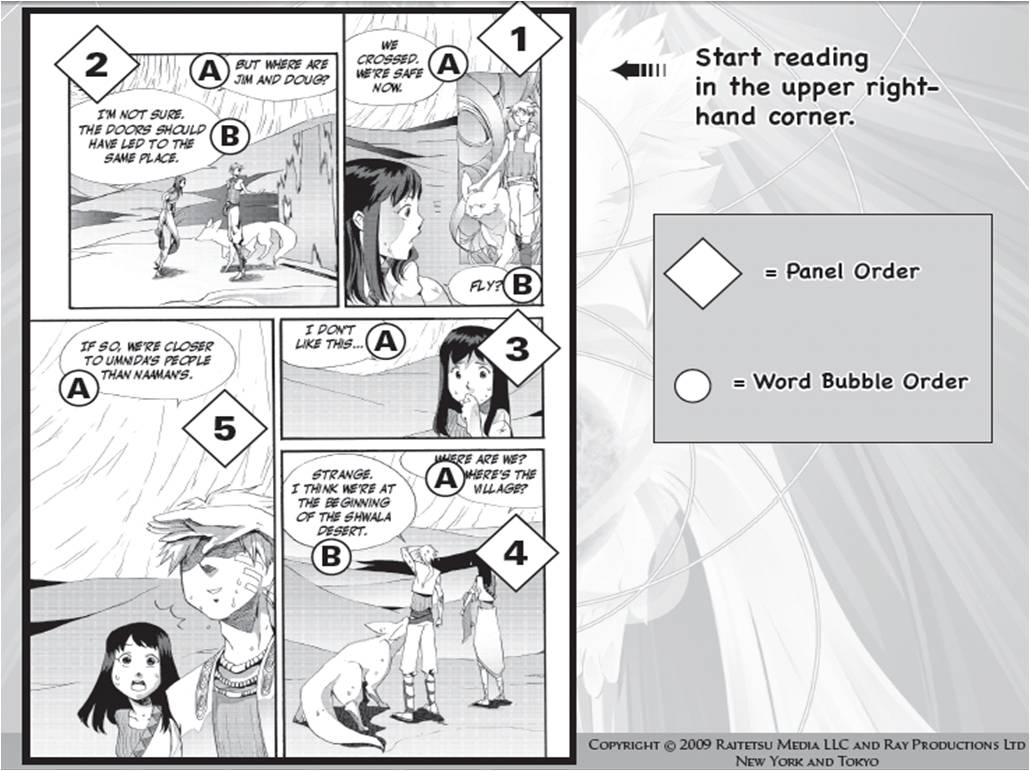